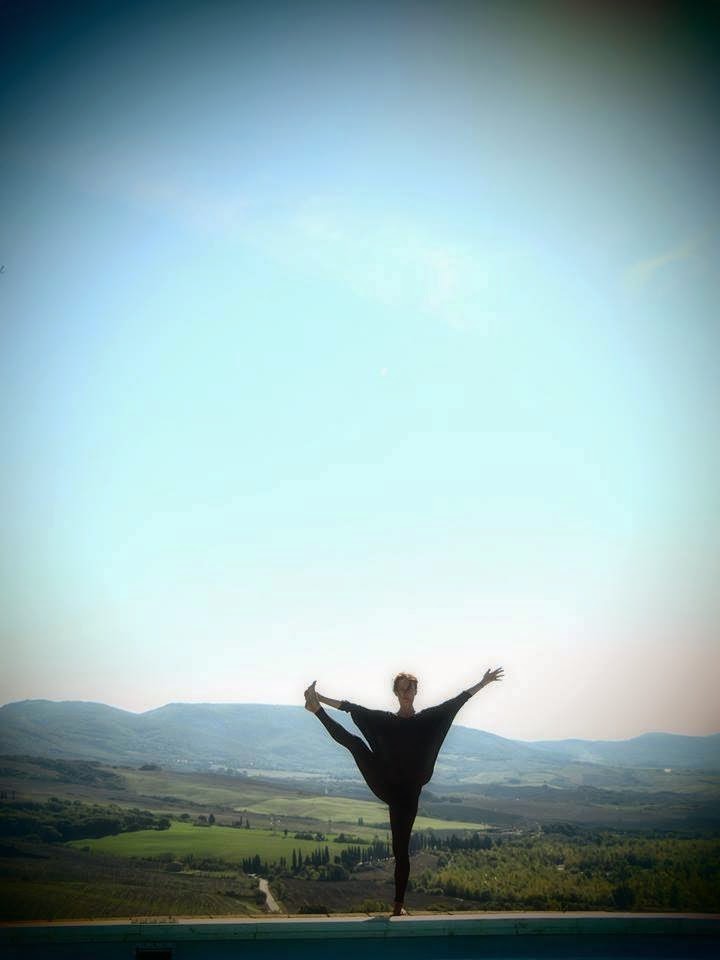 Winter Solstice, New Moon and soon a New Year.
Time to dream, manifest and create.
Breathe deeply. Listen.
I wish you a peaceful holiday.
Stay true to You. 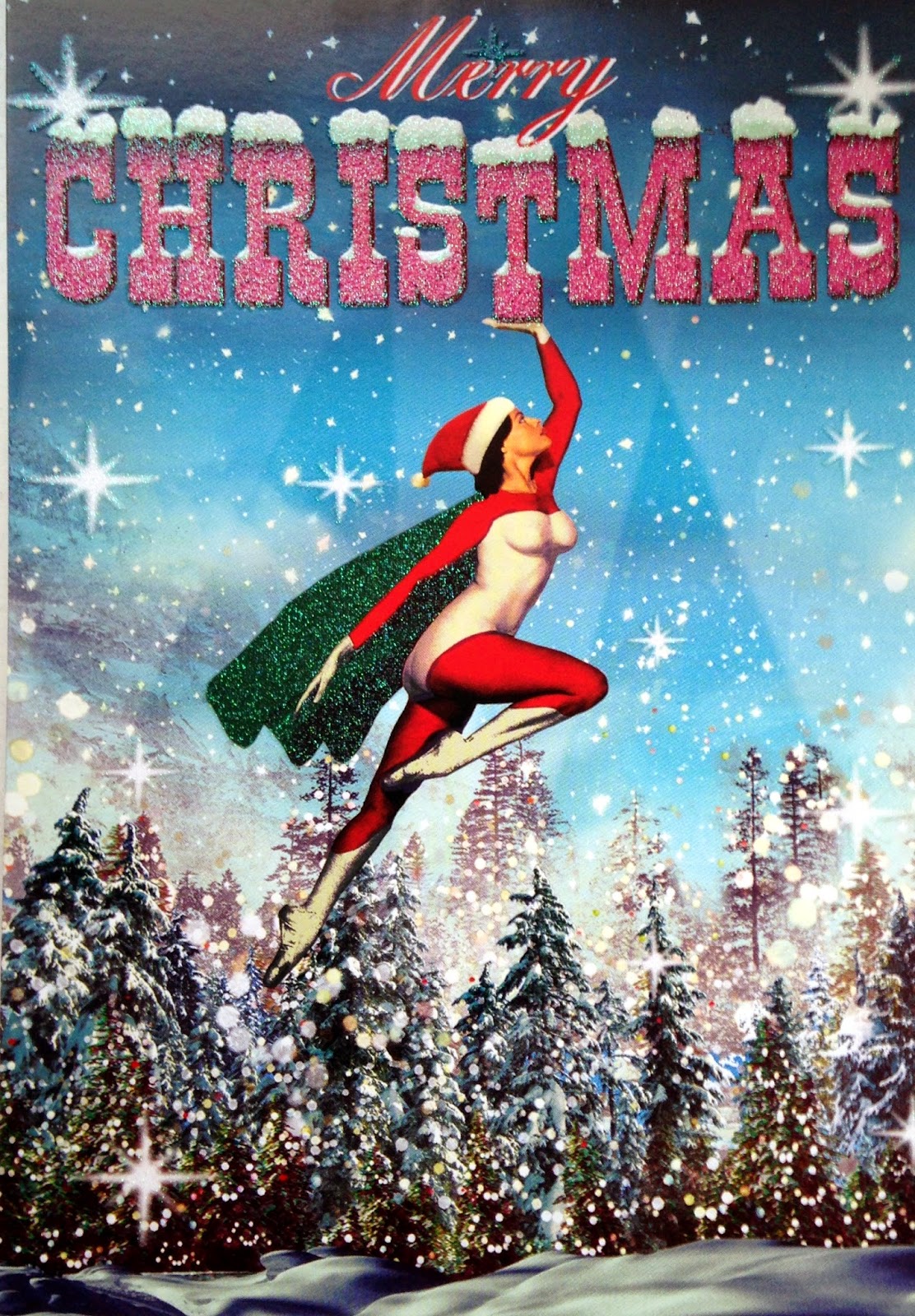 “Between stimulus and response there is a space. In that space is our power to choose our response. In our response lies our growth and our freedom.” 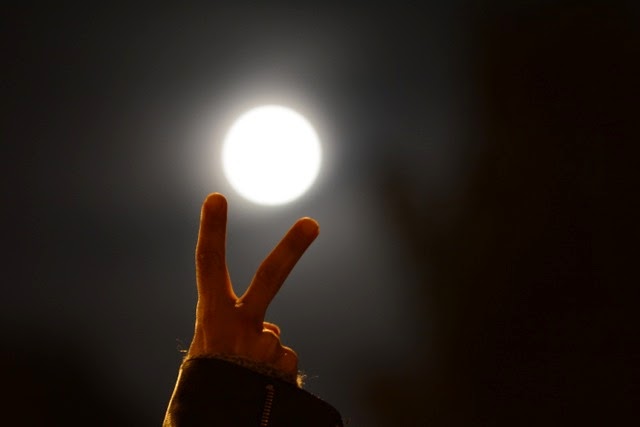 Beyond - "Holy Men of India"

I´ve seen this film many times and everytime I´m as facinated like the first time I ever saw it.
Altough I´ve been studying the concept of sadhus and it`s a lot of different meanings around their purpose out there.

I encourage you to watch this. 43 minutes. And then meditate :)
And here is a link to the photoserie ( and also the video ) :
Beyond


"BEYOND"
is an exclusive documentary featuring photographer Joey L. Set in Varanasi, India. The documentary by filmmaker Cale Glendening follows Joey and his assistant Ryan as they complete their latest photo series- "Holy Men."


Almost every major religion breeds ascetics; wandering monks who have renounced all earthly possessions, dedicating their lives to the pursuit of spiritual liberation.Their reality is dictated only by the mind, not material objects. Even death is not a fearsome concept, but a passing from the world of illusion.
The photographer largely focused on the Aghori, an intense sect of Sadhu who overcome all things that are considered taboo. “They may meditate on corpses, eat human flesh as part of a sacred ritual, or keep a skull as a reminder of the impermanence of life,”

It´s a privilige to teach, breathe and share my yoga in this beautiful area once again.
Blessed be the Universe

“There can be no rebirth without a dark night of the soul, a total annihilation of all that you believed in and thought that you were.”

But I'll tell you what hermits realize. If you go off into a far, far forest and get very quiet, you'll come to understand that you're connected with everything

“If you think you are enlightened; go home for Thanksgiving.”

The art of life is to stay wide open and be vulnerable, yet at the same time to sit with the mystery and the awe and with the unbearable pain — to just be with it all 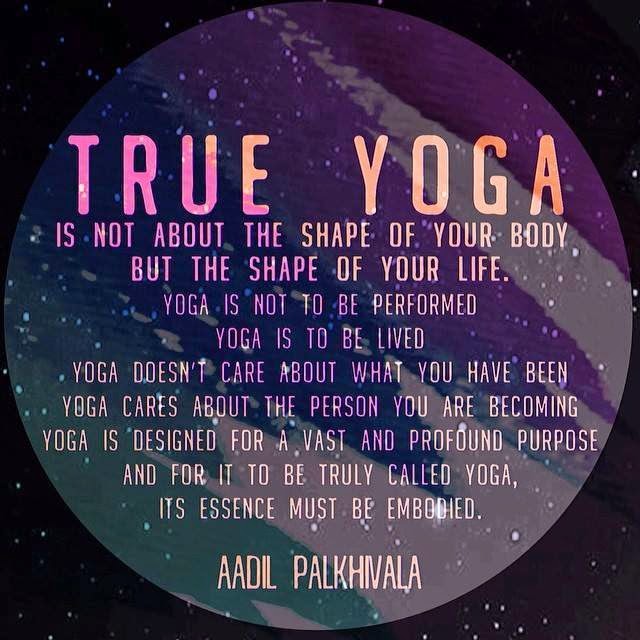 
Reflection and frustration,
Push me to create,
The new world I imagine,
And am here, now, to make.

To be beautiful means to be yourself. You don’t need to be accepted by others. You need to accept yourself

It´s happening again.
The Spiral Of Life
We have already passed Spring Equinox and the days are getting longer.
But I have to admit that I still feel like a hibernating Mama Bear.
It`s time for cleansing out old winterdust with heaps of meditation and breathingwork.
Plant the seeds you wan`t to grow in your inner garden.
And nourish the ones who`s already there.

Keep your heart planted in the dirt.

there's a bluebird in my heart that
wants to get out
but I'm too tough for him,
I say, stay in there, I'm not going
to let anybody see

Give thanks for unknown blessings already on their way

Abhyanga अभ्यंग or अभ्यङ्ग in Sanskrit,
(ayurvedic self oil massage)  is a wonderful way to show yourself some sweet love.
Makes you glow from the inside.

How to Do Abhyanga, a Self Massage with Warm Oil ( Banyan Botanicals )

Today I felt a tiny moment of Spring in the air.
Sky a little bit brighter.
I saw snowdrops who survived their way from the Earth and stretched up into the light.
I had a moment of nostalgia.
Springtime.

You are invited to join me in Tuscany this Spring.
I will return to beautiful Il Casone in Val d`Orcia Pienza
Rise and Reconnect May 18 - 25
Yoga, meditation, contemplation and damn good coffee.

It is a journey for all your senses.
An awakening for your body.
Turn your heart towards the sun.
See event on Facebook: Rise & Reconnect YogaRetreat

If you wanna retreat and nourish yourself during fall, you are invited to join me for
Restore and Revitalize  Sep 21-28 2014
The yoga and coffee are the same but the figs are ripe and ready to eat directly from the trees :)


You are Loved. You have you.

Mercury is both a Magician and a Trickster.
There's magic if we listen carefully.
And opposite - it is like slipping on a banana peel if we not listen and rebel against the flow.

This happens three to four times per year, when the planet Mercury slows down, and appears to stop (station) and move backward (retrograde).
It's an optical illusion, since there is forward movement, like speeding by a slow-moving train -- as it recedes, it appears to go backward.

Mercury is the planet of communication, and more broadly, it rules connections of all kinds.

Under any ‘Retrograde Phase’  it is wise to get more rest, sleep and rejuvenate.
This is truly a time to slow down.
In this case it is the ‘Mental Energy’ and mind that requires rest.
If you rebel against it, it is possible to become more irritable, impatient and create more confusion.


This is also a time of feeling a lot, and very deeply. Allow your feelings and review of emotional experiences and growth to lead you to decisions and actions that result in a review of what we know or how we perceive things.


Don't assume that the other person is "on the same page" that you are.
Miscommunications are very common, and what you think was communicated may not be what was actually heard.
Double check everything, and be prepared for surprises and delays.
Stay flexible as much as possible.

Give your brain a holiday by spending some time in your Right-Brain :)

You can read more of this insights here: mysticmamma.com


Life will come along and screw you up!
Commit to change!
Upplagd av MariaElisabeth kl. 23.1.14 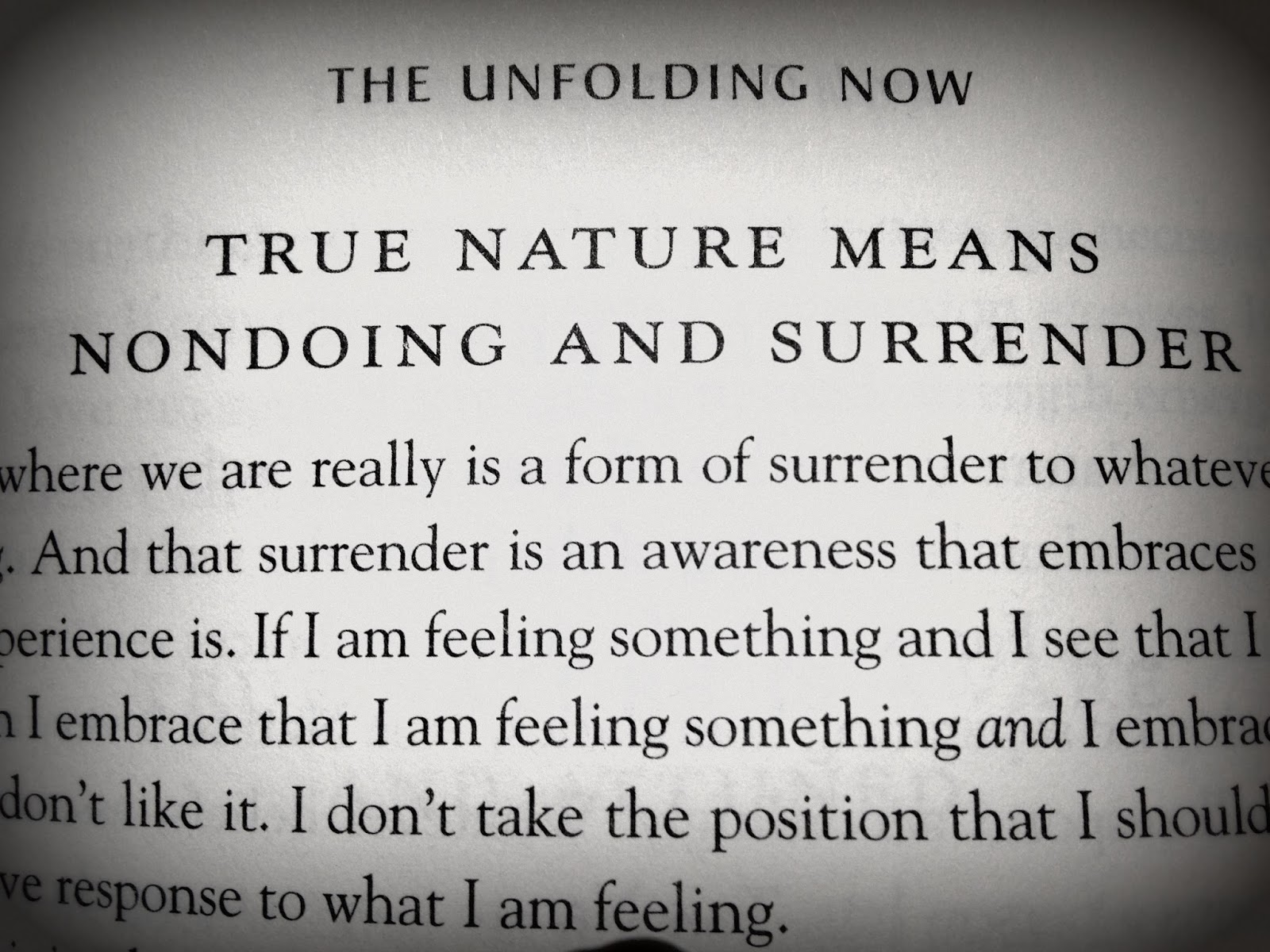 A certain darkness is needed to see the stars

In honor of my brave drummer

MariaElisabeth
Oslo, Norway
Free Spirit * Teacher of Yoga* Zen Coach * Currently living in Oslo, Norway. Yoga has taught me to love life, it reminds me of who I am and what matters. To me Yoga is an everyday presence. A reminder to stay elegantly connected to my heart.

RommelYoga is founded by Maria Rommel.

She has studied many traditions of alignment-based Hatha Yoga.

With passion and curiosity,

Maria continues to study and draw inspiration from many styles of yoga.

Most recently, her work with Zen Coaching. She is devoted to move the practice
from the mat into our daily lives.

May: Open for individual Yoga